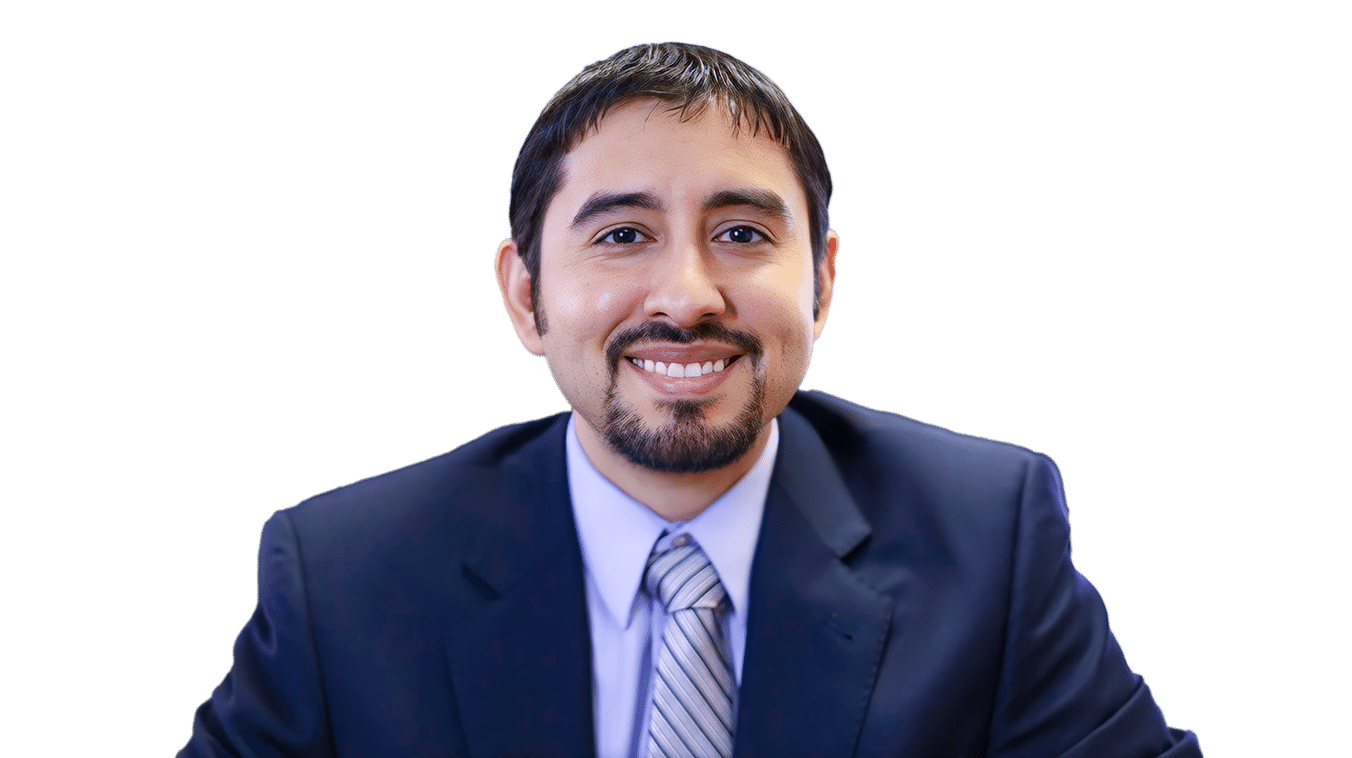 Alexander was born in Salt Lake City, Utah in 1981. His parents migrated from Argentina and he has 5 siblings.  In his free time he enjoys spending time with his wife and 4 rambunctious boys.  As an artistic outlet he crafts art through Photoshop and the like.

He received a B.A. in Economics from the University of Utah and worked for a distinguished financial services company prior to his legal career, where he received his series 7 and 63 licenses. He then attended the University of Kansas School of Law from 2007 to 2009. While in law school he served with Douglas County Legal Aid (Kansas) by representing underprivileged youth in navigating the criminal system as defendants. This experience helped him to appreciate the value of pulling for the underdogs in life.

"This experience helped him to appreciate the value of pulling for the underdogs in life."

Law School was also where Mr. Sanchez first became interested in bankruptcy law. Bankruptcy law is statute intensive, and he found that he had a knack for interpreting and understanding dense statutory law. Furthermore, Mr. Sanchez recognized a need within the industry due to a tidal wave of economic strains sweeping the country. In early 2010, he began working for a small law firm in Tempe, AZ where he was able to hone his skills in Chapter 7 and 13 bankruptcies. He also spent about a year as the lead associate attorney for a prestigious bankruptcy firm in Mesa, AZ where he managed a very large case load.

Since early 2010 Mr. Sanchez has played a primary or major role in over 2,000 bankruptcy cases. He knows the ins and outs of bankruptcy, because he has been in the trenches working to prepare petitions from scratch, meeting and planning with clients, engaging trustees on a host of bankruptcy related issues, and utilizing the powers of the Bankruptcy Code to help his clients achieve a fresh start.